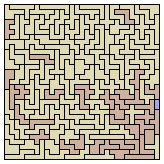 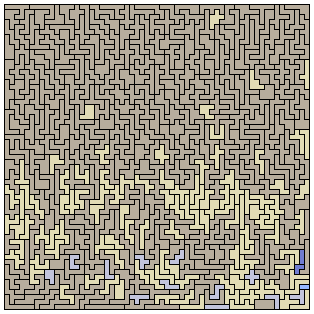 Here I consider the problem of covering a square by full series of polyominoes (possibly disregarding those with holes). The solutions I found are the following: 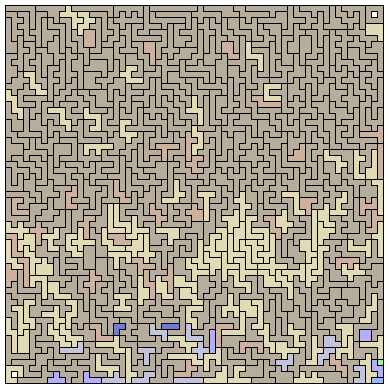 The next square in this series should be the 107×107, to be tiled with the monomino, the triominoes, the heptaminoes and the nonominoes, but currently it is beyond the capabilities of my programs.

Instead, I used all the pieces from the monomino to the octominoes, plus a octomino with a hole, to cover a 63×63 square with the exception of two symmetric holes.